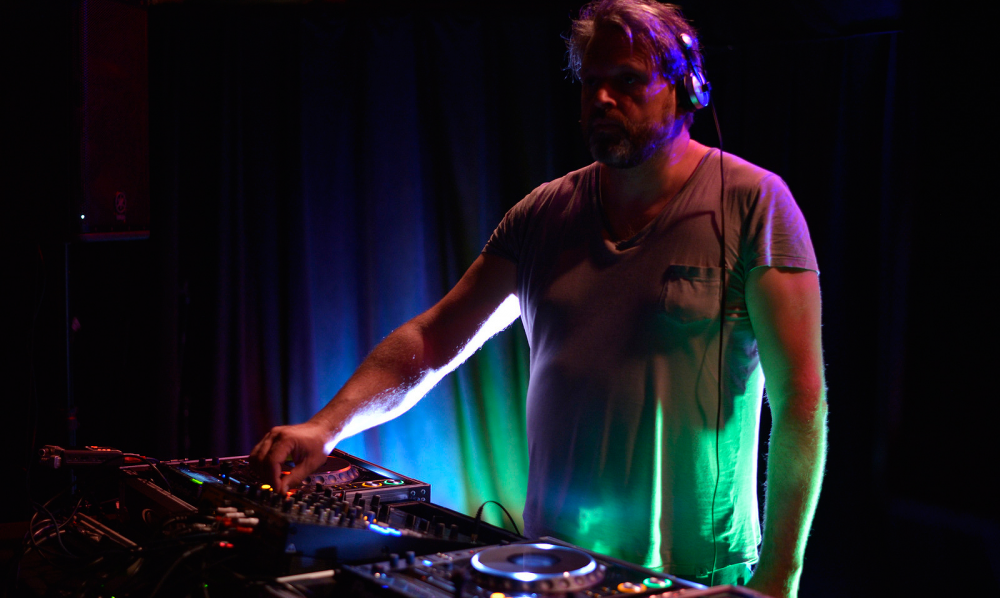 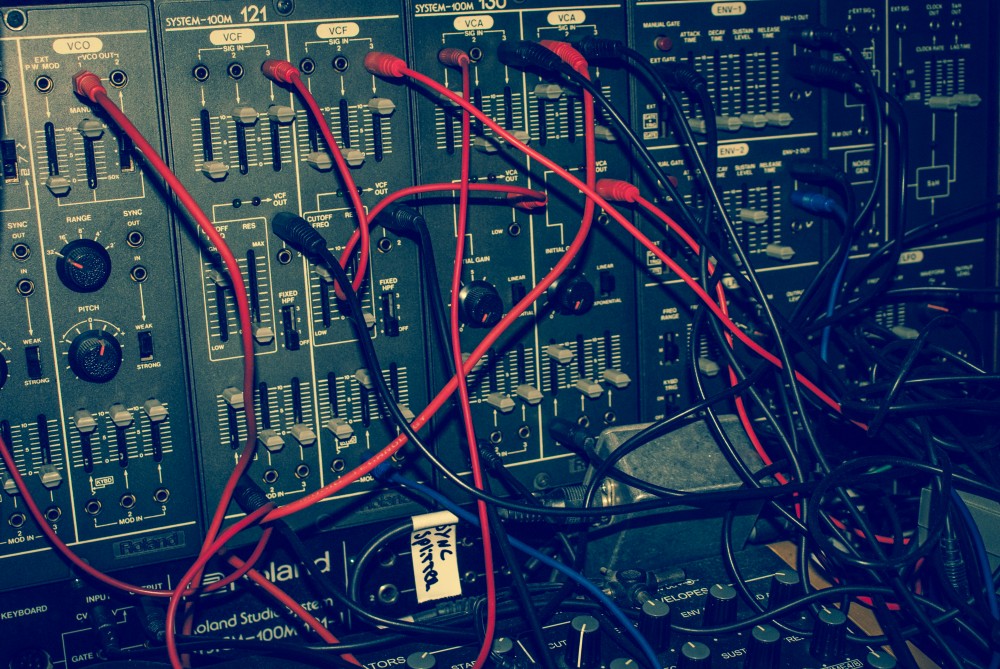 THEE J JOHANZ has been on the wheels of steel since he was about fourteen years old. He’s been creating music since he was about twelve. After playing in several well know bands he became one of the first generation Dutch house and techno DJ’s who brought Chicago house, Detroit techno and other new dance music to the Netherlands. Eternal fame came with his first releases for the critical acclaimed Irdial Records (London), whereafter there was a boom of releases on many labels using different names.

Later on he probably produced the first (award winning) Dutch triphop record with Grooves ‘n Juice for Phat Vibes Records and later on he produced one of the first Dutch jungle records. He’s been very adaptive to new music from all over the world, but during the last decennium he refound himself  in house and techno, mixed with influences from all kinds of new dance music, making it trippy, funky, alive and exiting. From recent uplifting house and deep  techno stuff to Italo, protohouse, cosmic disco and pure acid, his live sets and dj sets are always a true journey where you can expect the unexpected.

Thee J Johanz has his own Ballyhoo studio with a perfect hybrid environment. Lot’s of analog classic synths and other hardware, and one of the best analog mastering chains of the country.  He also does mixing and mastering for some interesting clients. New Thee J Johanz records will soon be released on his own Ballyhoo Records and some other  labels. Check out the latest releases section, which will keep you updated.

As a DJ and live he played all over the Netherlands and abroad. Bigger festivals and places, like Lowlands, Magnetic Fields, Moma, Berghain, Field Day, Frozen Land, Nuits Sonores, Virus, 5DaysOff, Eurosonic, etc, but he loves to play in the clubs and warehouses too. He played probably over 2000 shows. In countries like Philippines, Mexico, USA, UK, Germany, France, India, China, Denmark, Sweden, Belgium etc, but most in Holland, at places like Paradiso, Melkweg, Club 11, Nighttown, 013, Patronaat, Effenaar, Doornroosje, and locally at Pand 48,  Subsonic, Paradigm, Simplon, Vera, Platform, Martinihal, Huize Maas, etc. He was one of the founders of the Zapclub in Simplon. Already during the acid house days he started dropping his own parties (Royal Freak Out, and the  unforgettable massive Ballyhoo beach raves during during Oerol for 5 years). These days he does his own Jacuzzi party concept with Bobby Freeda, and he drops his own Ballyhoo! parties at the most famous Paradigm Club (wan the price for Best Underground Club at ADE 2015). 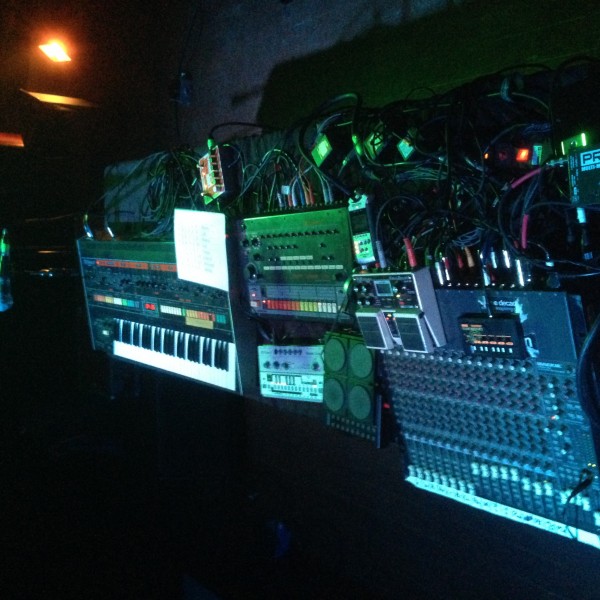 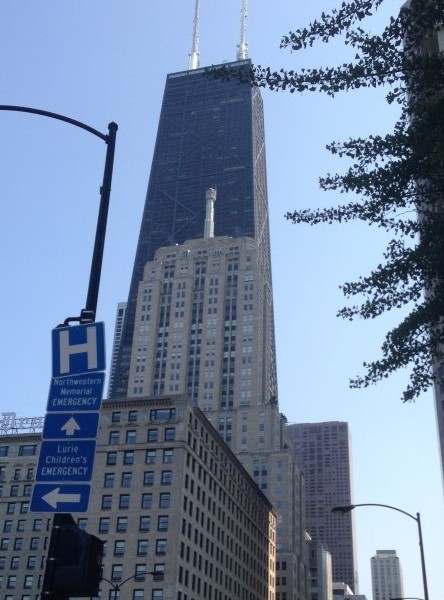 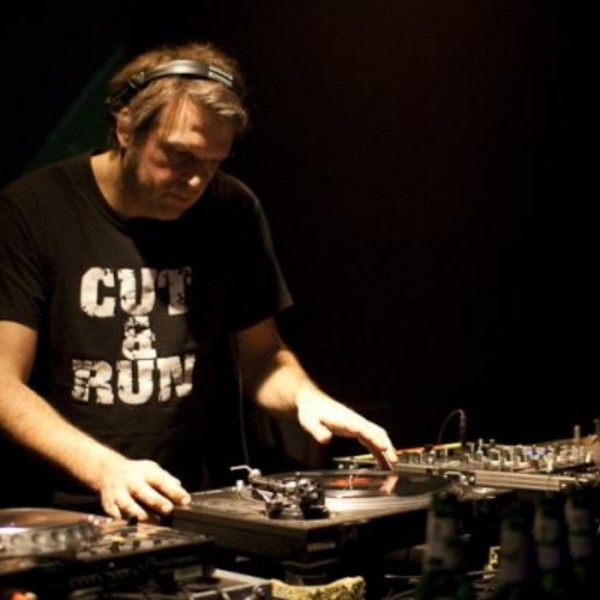 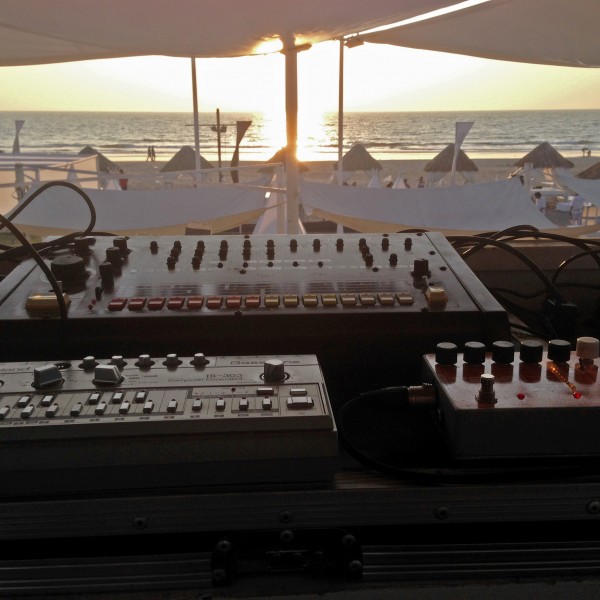 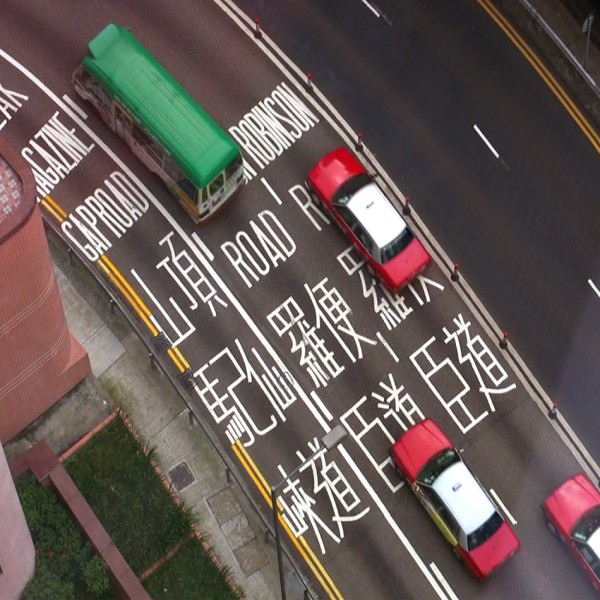 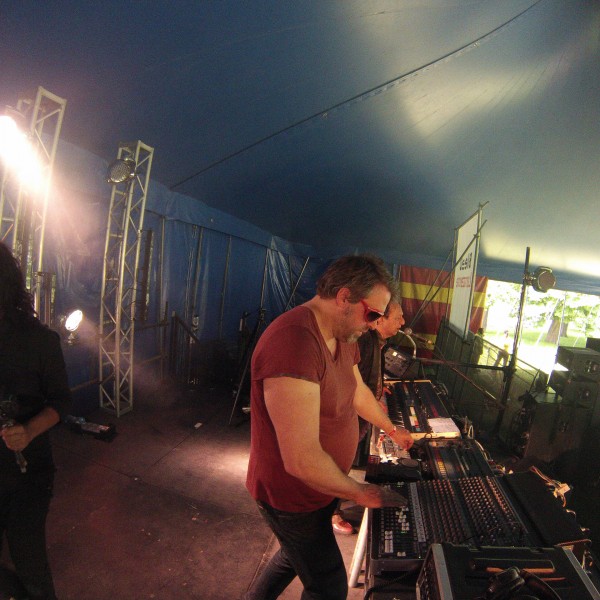